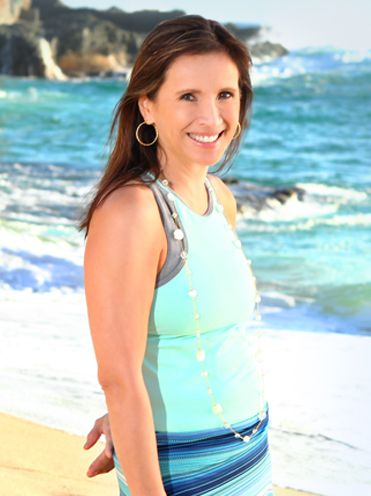 Born in London, England, Dr. Lavinia Chong has enjoyed life as a Newport Beach resident since 1972. She is a second generation plastic surgeon who was mentored by her late father, Dr. J. Kenneth Chong, M.D., F.R.C.S., F.A.C.S. Stepping into the practice he established in 1973, Dr. Lavinia Chong has proudly continued to build on his legacy by serving her Orange County community for over 20 years.

As a Newport Beach “local”, Dr. Lavinia Chong graduated from Corona del Mar High School. After completing her undergraduate education at the University of California, Irvine, she went on to earn her M.D. from Wayne State University in Detroit, Michigan in 1988. Subsequently she completed General Surgery residency at University of California, San Diego Medical Center (1993) and Plastic Surgery residency at the University of Texas Medical Branch, Galveston (1996). During her residency, she took externships at M.D. Anderson Hospital, Houston, Texas in microvascular surgery, and with Dr. Tom Baker, M.D., Miami, Florida, in aesthetic surgery.

Since 1997 female plastic surgeon, Dr. Lavinia Chong has served as a member of the Orange County Medical Association Ethics Committee. From 2003-2005, she presided as Chairman of the Division of Plastic Surgery and was elected to the Hoag Leadership Elite in 2006.

Dr. Chong’s family remains firmly entrenched in Newport Beach. In her downtime she enjoys yoga, as she has found that yoga relates to her practice philosophy: the best physical outcomes occur when the individual is intellectually robust and emotionally healthy. Her other great passions include music and traveling with her husband and two children.

Licenses:
The Medical Board of California
Certified American Board of Plastic Surgery
Advanced Cardiac Lifesaving (ACLS)
Accredited with the Institute for Medical Quality

“I am so impressed with Dr. Chong. She is kind, professional and very knowledgeable. I went in to have a previous procedure removed and she was so comforting and reassuring. They got me in very quick after my first consultation and the staff was all amazing. I highly recommend anyone to go to her.”
– Jennie R.
Read More Reviews

View Our Before & After Galleries