He was seated at the next table, thin, slightly bowed and wearing his signature goggles with the “Croakies” and a super fade. I nudged my dining companion and whispered, “do you think that’s Kareem?”, who gave a cursory glance in his direction. “No, I think he’s too short. It’s definitely not him.” And then, just like that, having finished his meal, he stood up, all 7’ 2” and confirmed his identity, Kareem Abdul Jabbar, distinguished #33 Center for the Lakers, 1979-1989.

He strode quietly out of the restaurant, leaving his dinner guests lingering. Seizing the opportunity, I approached one of the ladies in his party and nervously offered this: “Please let your guest know that I am a fan”. She smiled graciously and offered me a signed fan card. Returning home, I gleefully showed my trophy to my son, who reciprocated by offering to lend me an autographed copy of a book, which he had received while at high school. On the Shoulders of Giants: My Journey Through the Harlem Renaissance, is KAJ’s perspective on the cultural influence of African American writers, musicians, athletes on 21st century America. It gave me a unique view on both the evolution of the athlete turned commentator as well as the formidable social experiment that this country represents. Disregard the CNN soundbites, which portray our future as bleak and pose the existentialist question: where else in the world could talent be developed, sustained and morph into something so distinct from the original? So what else can we glean from KAJ’s change of plan? Aging is inevitable and requires considerable ingenuity, energy and luck, in order to reinvent yourself, especially when you were a public personality and hero to many. Ordinary folk still face the challenge, although perhaps there is great variability the aging process, what “solutions” they will accept (exercise, diet, cosmetic surgery) and how much scrutiny they face. We the physicians are not immune to the passage of time either. What’s in my beauty armentarium? 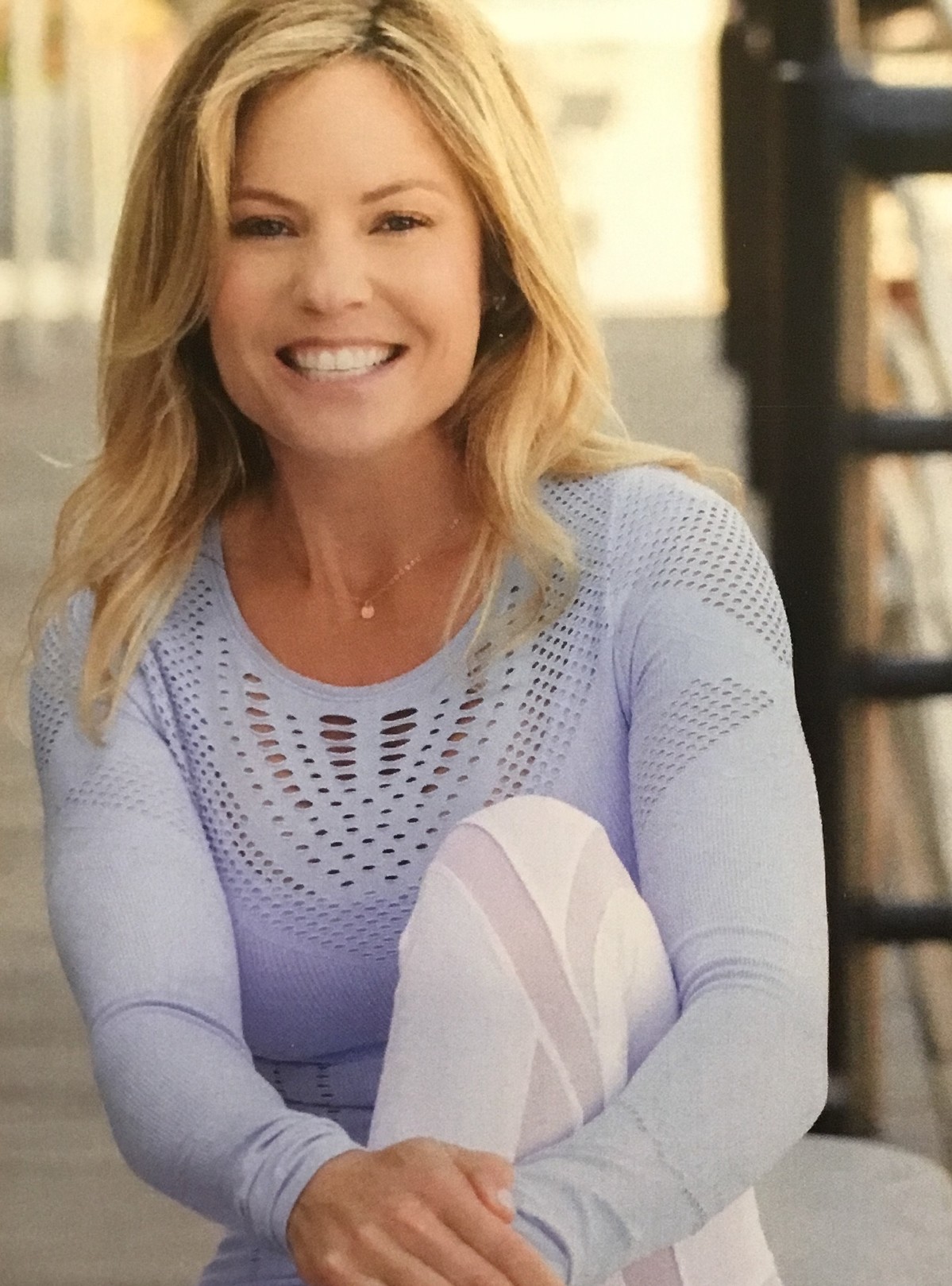 « Is Cosmetic Surgery Mandatory Botox – Is It A Gateway Drug »